This website uses cookies. They are harmless and are used for anonymous traffic measurement. By using our site, you agree to our use of cookies OK

SPAIN: Lone Dencker Wisborg, Ambassador of Denmark in Spain, and Mil-tek Global Spain represented by Jacob Bang Nielsen were received by the President of Navarra as part of a series of working seminars. 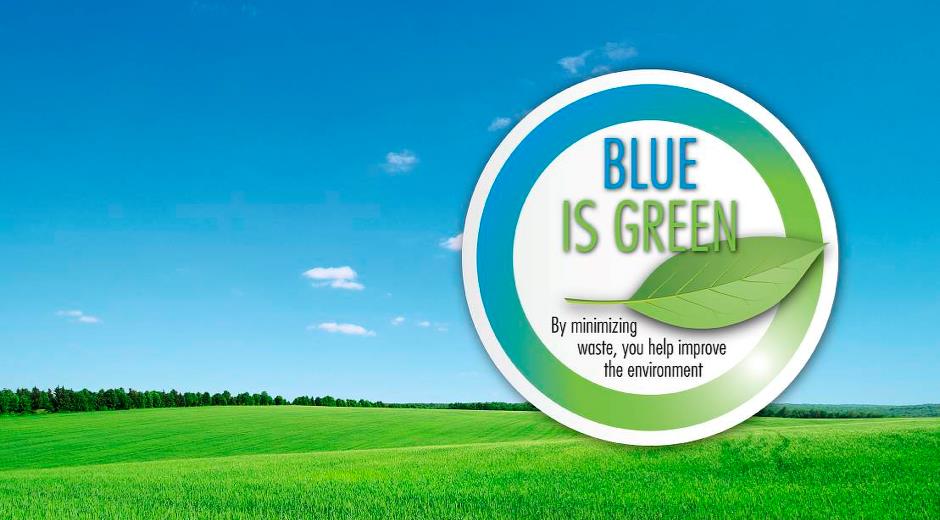 Lone Dencker Wisborg , Ambassador of Denmark in Spain, and Mil-tek Global Spain represented by Jacob Bang Nielsen, along with other representatives of Danish industry, were received by the Yolanda Ginger, President of Navarra as part of a working series of working seminars.

The series was developed as a collaboration between the Danish Embassy and the various Danish companies with subsidiaries in Spain. The goal was to visit these companies to identify opportunities and develop collaborative synergies. In this way, the Danish government is aiming to provide support for Danish industry based abroad.

Ambassador Lone Wisborg Dencker explained that "Denmark is a small country with limited energy resources, but known for major policy. The government that I represent have implemented policies to ensure the sustainability of our system". This industry, she said, "is a pioneer in developing renewable energy equipment, management systems, biomass, mechanics and electronics that enable the reduction of energy consumption and therefore the reduction emissions of CO2 to the atmosphere."

In this respect, Mil-tek worldwide and  Mil-tek Global Spain  represent the market leaders in machinery for the treatment and reduction of waste in industry. Not only are Mil-tek balers and compactors used to reduce the time, the space and cost that companies waste on managing their waste, but they are manufactured in an environmentally-friendly manner under ISO14001 certification, using 98% recyclable material.

Beyond the installation of machines, Mil-tek also encourages companies to undertake a stricter philosophy in their approach to efficiency, waste management and recycling.

Mil-tek provide LEAN compacting solutions for industry, hospitals, hotels, restaurants and organisations that helps to minimize the volume of collected waste up to 90%,  reduce the volume of recyclable material sent to landfills, significantly, decrease their carbon footprint and by extension reduced their fossil fuel consumption.

Mil-tek echo the words of the ambassador when she declared that the “green economy is an investment for the future and a bet that benefits competitiveness”, an ideology we have embrace in our Blue is Green campaign.

Get in touch to join the conversation

About Your Private Data

By submitting a form on this website, you are requesting for Mil-tek to contact you directly. Your personal information will be kept securely and remain private.

Should you wish to opt-out from all future communications, please contact a Mil-tek representative or click here